I was born in Tulsa, Oklahoma, and later moved to Derby, Kansas where I ultimately graduated from high school. After high school, I attended Washburn University where I earned a Bachelor of Arts in English. Being an Okie at heart, I returned to the great State of Oklahoma to attend law school at Oklahoma City University School of Law where I graduated cum laude in 2008. During law school, I served as a Resources Editor on the Law Review and as President of the Women’s Law Student Association. I was also awarded membership in the Phi Delta Phi Honor Fraternity and the William J. Holloway Inn of Court.

After law school, I began my career at a major independent oil and gas company where I held the position of title landman and later as title attorney. Since 2014, I have been in the private sector where my practice focuses on estate planning, probate, adoption, guardianship, LLC formation and the preparation of oil and gas title opinions. When I am not practicing law, I enjoy traveling and spending time with my husband, Zach, and my two daughters, Ava and Maddie.

“Family is not an important thing. It’s everything.”

As a wife and mom myself, I know first-hand the truth of this statement. Knowing that your family is equally “everything” to you, my goal is to approach every situation with the compassion with which I would care for my own family. It is my privilege to help families navigate the legal complexities of adoption, estate planning, guardianship and probate. 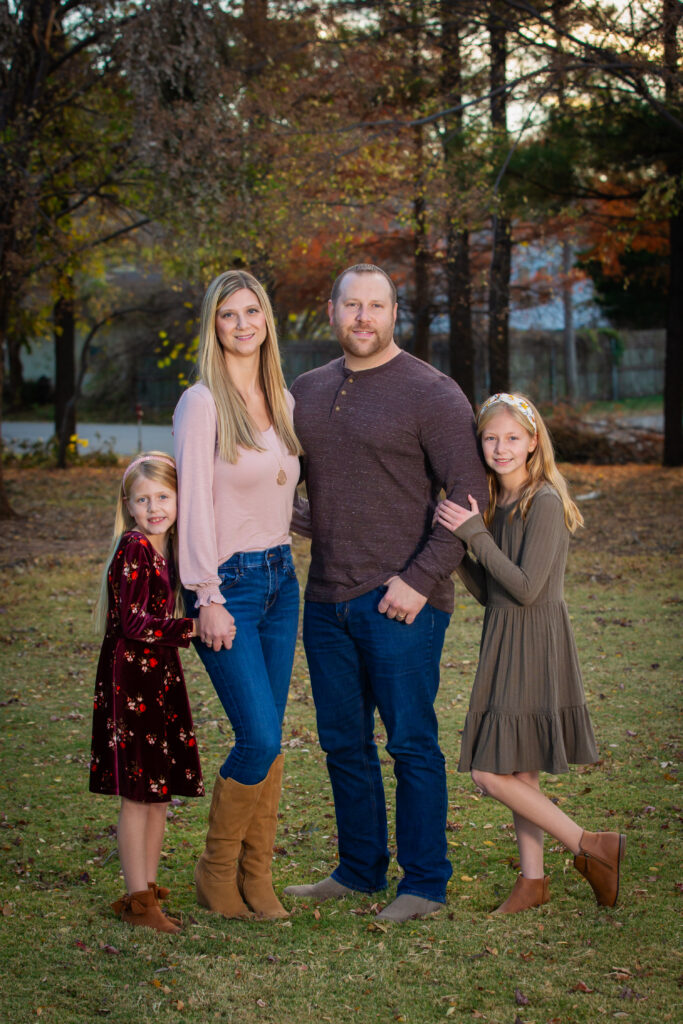